Structural Integration (SI) is a process-based approach to somatic education, typically involving manual therapy, that explores the possibility of change in how you use and experience your body. Through education, awareness, and therapeutic touch, you can release painful, stressful patterns of tension. 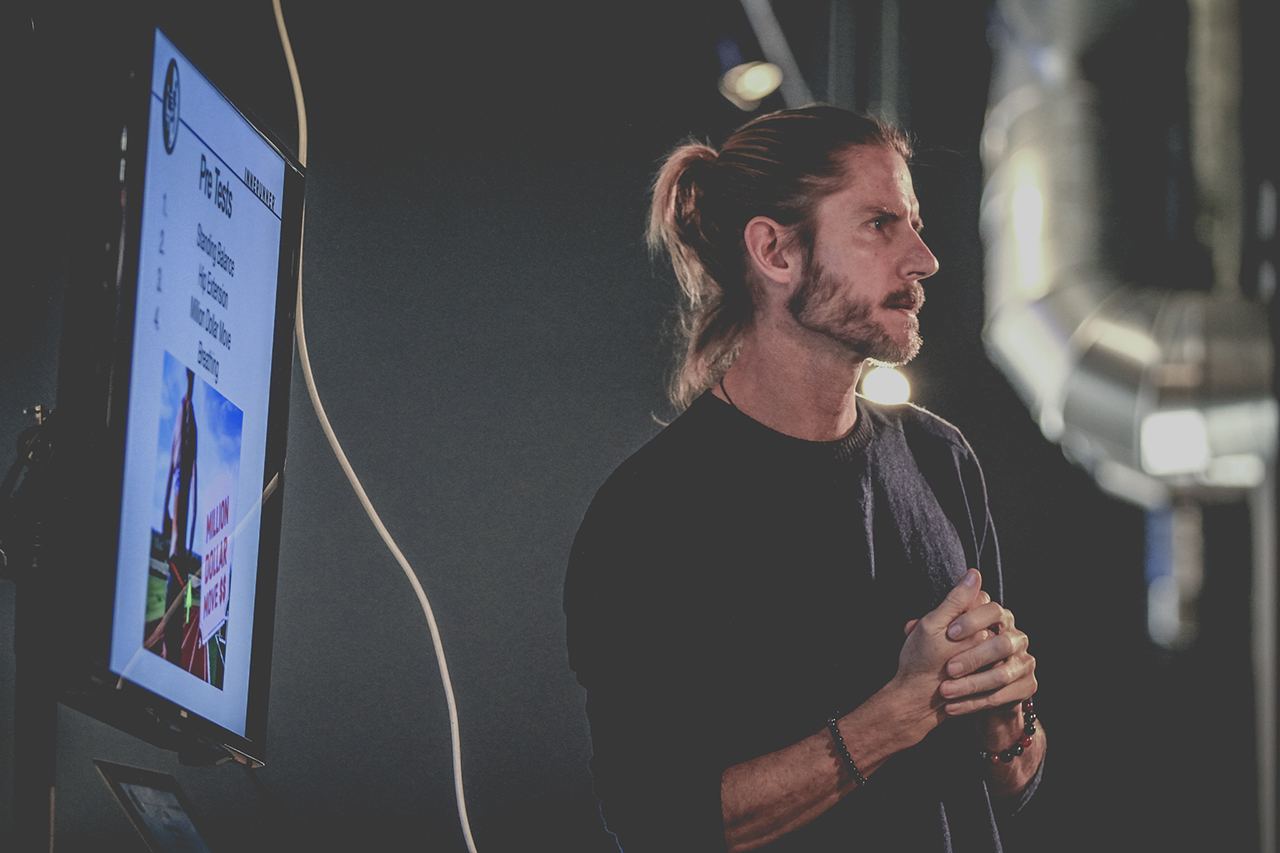 Lawrence van Lingen brings to his work a holistic view of the human body and its functioning that has been refined over twenty years of uniquely diverse experience, not least as an elite athlete himself.  He has helped world champions and regular people alike, not only to overcome injury but also to enhance their performance—and indeed their lives.

Lawrence launched his professional journey by qualifying in South Africa as a licensed Sports Chiropractor.  His philosophy on how and why the body works as it does has been deeply influenced by his work, even in his early career, with a remarkable number of professional and elite amateur athletes across many disciplines. He was entrusted with providing physical therapy to world class runners including New York Marathon winner Willie Mtolo, Olympic Marathon Gold medalist Josiah Thugwane, South African marathon record holder Zithulele Sinqe and members of the 4x100m World Champion South African track team. At the same time he was working with Olympic swimmers and triathletes, as well as professional golfers and tennis, cricket and rugby players.

This experience gave Lawrence unparalleled insight into what the human body looks and feels like when it is operating optimally. While some therapists see their job as done once an injury subsides, Lawrence finds it even more satisfying thereafter to facilitate his clients moving beyond the mere absence of injury, into a realm of augmented function—where they are able to attain higher levels of performance than ever before.
‍
By way of specific example, Lawrence’s guidance took the Durban Surf Lifesaving Club to three World Titles, and he was then tapped by the world-class Natal Sharks Rugby team as a movement and core conditioning coach for a year, also working with several Sprinbok rugby players. Lawrence was the fitness and conditioning coach and team physician for the Glenwood Falcons Premier League rugby team for four years. This diverse range of sports and responsibilities equipped Lawrence with the broad and varied foundation for his whole-body view of people generally and athletes specifically.

Lawrence’s views on elite performance is not merely theoretical, either.  He has walked the walk, racing as professional triathlete for two years, and completing ten full Ironman races during that time. So, he knows of what he speaks when it comes to high-level sport.  His last three years in South Africa were spent working full time in private practice treating numerous world class and amateur athletes, using manual therapy and tissue release both to restore normal function and movement and to catalyze higher levels of performance.

Lawrence’s unique approach drew the attention of Red Bull, and in 2013 he was appointed as their High Performance Manager for the company’s South African athletes, including world class surfers, trail runners, triathletes and XC mountain bikers. Lawrence also worked with the legendary Santa Cruz Syndicate and Greg Minnaar, the 2012 and 2013 UCI Downhill Mountain Bike World Champion.

At the end of 2013 Lawrence relocated with his wife and daughter to Southern California.  He currently has a Structural Integration practice in Laguna Beach. His clientele includes two-time UCI World Time Trial Champion Amber Neben (whom he helped back to four US national victories and a world title after a severe crash) and also numerous standout triathletes (for injuries and performance enhancement) as well as amateur and local school athletes.

Throughout his career, Lawrence has always made a point of assisting not just elite athletes, but also amateurs and indeed, regular members of the community.  His philosophy, of attaining a better life through a better-integrated body, is applicable to all.

Thank you! Your submission has been received!

Oops! Something went wrong while submitting the form