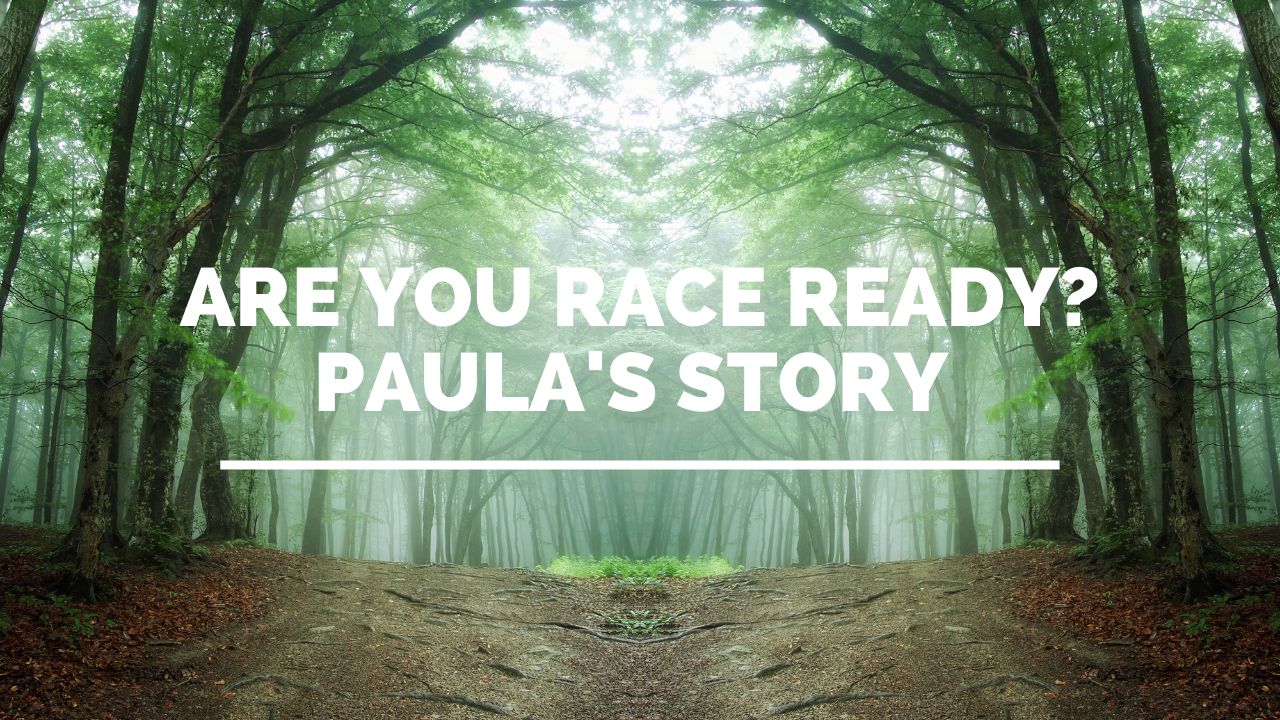 Any therapist dealing with runners will tell you that they’re always asked, “Am I good to go, am I race ready?” How the runner ended up in a position where he places that much trust and responsibility in the hands of another person is another subject entirely, one possibly worthy of a book.

My experience as a therapist

When I was young and entirely out of my depth, I was often asked this question before the Comrades Marathon, a brutal 90km (56Miles) of cambered tar and inappropriately placed hills of significant length and gradient both up and down. I used to draw on my limited experience, fresh knowledge and current conceptual understanding and give them the thumbs up or down.

Before determining whether the athlete was race ready, I’d assess them from head to toe, do all the orthopaedic tests, as well as balance and movement screens I used to think were critical and then give them my considered opinion. With hindsight, I can now tell you that if symptoms were improving and I saw no danger of permanent damage, it was likely the thumb would point heavenward. But if symptoms were deteriorating, or if I was nervous of long-term damage or harm, the thumb would be down.

Trouble was pesky Russians kept disproving my theories (jokes!). For example, one of the Comrades dominant Nurgalieva twins, Elena won on debut the 2003 Comrades “Down” run with a time of 6:07:47. She injured her hamstring two days before the race. I told the manager that he was lucky there were two of them as she would certainly not go the distance. Seeing the black bruise on the back of her leg as she ran the finishing miles in the lead was a profound reality check. 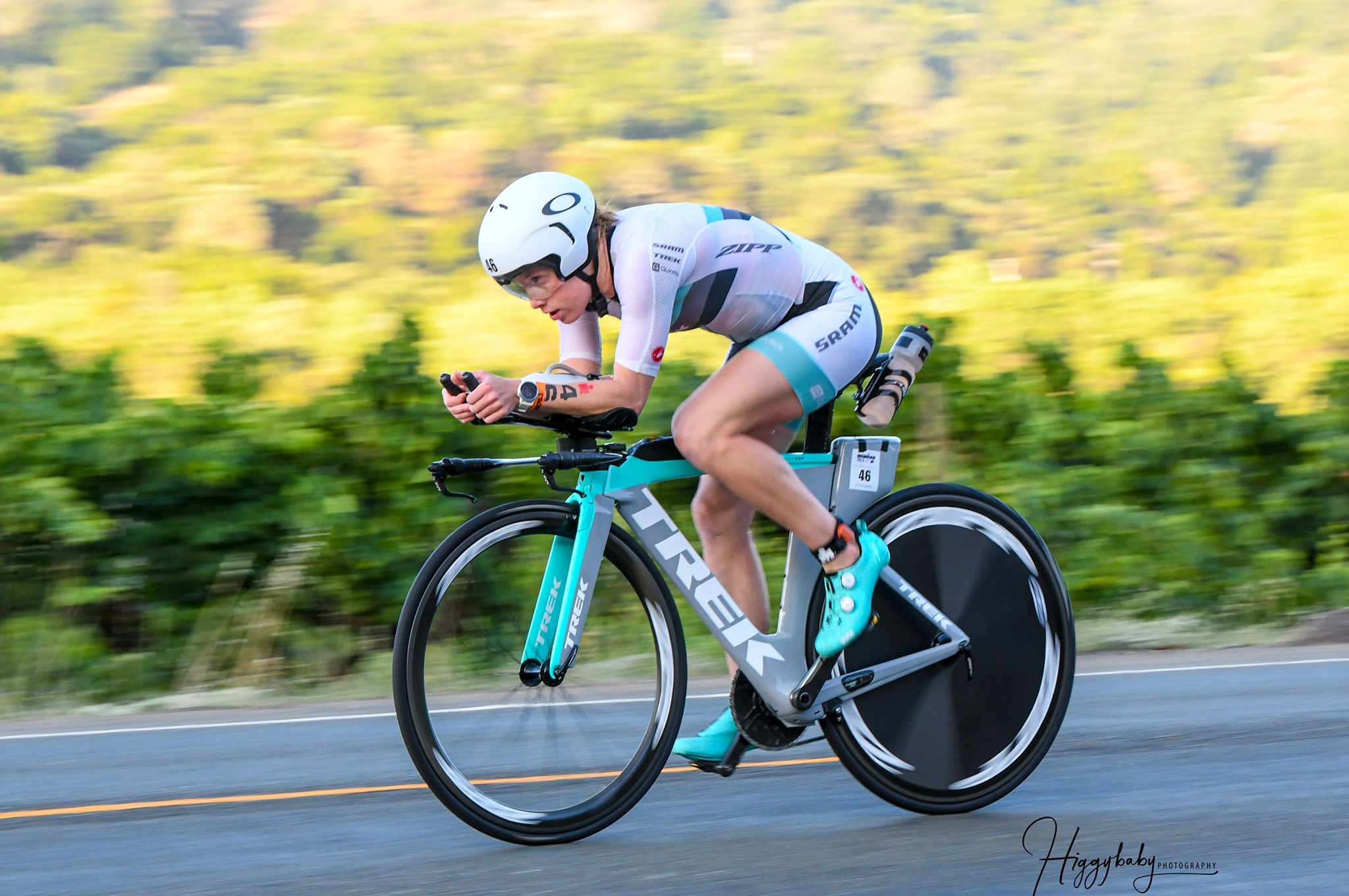 Fast forward to a phone call out of the blue, late in 2015. Memory will summarize the conversation, but it went something like this. “My name is Paula Findlay, I’ve had surgery to my knee, the doctor has said I’ll never run again, can you help me?” I asked what the diagnosis was, Paula replied “I have a 5mm hole in my knee to the bone”. What surgery did you have? “They removed the fragments and debris and then left it alone, can you help me?” I asked for the medical details and recent pictures or videos of Paula running and told her I’d get back to her.

When I spoke to Paula, I remember telling her I’d help her on one condition and that was that if I was helping her, she wouldn’t stop working with me until I said we were done. Her response was “Can you fix my knee?” Paula doesn’t remember this pact and I’m sure Paula sees how this story goes very differently than I and that’s how it is and always will be with athletes and coaches, therapists and patients, parents and children. All tell the story differently.

Paula went from not being able to stand pain free with full weight to walking pain free, swimming pain free and easy cycling to harder cycling and eventually to running. During that time, she had obstacles to overcome, but she was committed, brave, determined and persistent. She had swelling of the knee that caused her to go to the ER when her popliteal bursae ruptured. Twice I believe. We found that her arthroscopy scar was causing irritation and fluid build-up.

We worked through two previous hip injuries that had all but derailed her very promising triathlon career a few years back. For those who don’t know Paula, she was winning races in 2011 and 2012 in a very dominant fashion and had medal hopes for the London Summer Olympics in 2012.

About seven months later when Paula raced in Yokohama in the World Triathlon Series race, I texted her to find out if she was okay. She immediately phoned back in tears bitterly disappointed with herself for not placing better. My advice was to find champagne and friends and celebrate as she should be immensely proud of how far she’d come and how much she’d achieved. The conversation we’d had about it taking at least a year for her knee to approach normality and two years to repair were not top of mind. Forward thinking. Compartmentalization.

As Paula’s mechanics improved and her body normalized it threw out her right foot that she’d been compensating with for so long. She had a forefoot varus (a twist in her foot) of about 35 to 40 degrees and had a stress reaction and swelling in her foot.

A second pact was made. If I flew to her and fixed her foot and she could race to qualify for the Rio Olympics, she would call me “Oh Great One” and owed me a training/therapy camp. The name was to make her realize she was expecting too much of me, the training camp was so that we could get ahead of the curve instead of playing catch up. She raced and was fine, her mother, Sheila gave me strange looks when I first met her and found out I was called “Oh Great One”.

Paula ended up not competing in the Rio Olympics and I know that was a bitter disappointment. However, once the pressure came off, it got easier to help Paula. I pestered her for run videos every so often and nagged her about a training camp and we shared thoughts on run form while watching the sub two-hour attempt and while watching the odd triathlon race, I worked with Paula every few months. She was finding her feet.

Paula’s breakthrough came the first time we went for a run together. We walked, then jogged then ran and discussed running cues, what she was doing, what was she thinking, what I wanted her to do, some previous ideas. Something clicked.

After that Paula began running differently. She started loving running, it felt easy, she went for a long run and wished it never ended. This was a breakthrough 18 months in the making. It was 18 months of fear, pain, doubt, frustration and disappointment. There is no such thing as an overnight success.

Paula went on to race in Beijing. On the bike leg she fell and went down hard on her knees, even harder on the previously bad knee. However, she continued and won her first victory in a long time. Her knees needed 17 stitches I believe. You can see the blood on her right knee, the smile too!

Soon after that, Paula raced a half ironman distance race, where the run was 21km. I hadn’t treated, nor seen her in months. I was nervous for her. It’s a big test to bike hard for 90km and then run 21km fatigued. Had she really recovered from her fall in Beijing? I hadn’t seen her since that fall.

Paula did a live video race report after that race and watching the video was definitely a highlight of my career. A happy and relaxed Paula chatting about how she loved the run and felt like she could have gone faster but was nervous of blowing up, she felt good the whole way. No pain, no fear, no angst. Her run time was 80 minutes. Take a bow Paula. 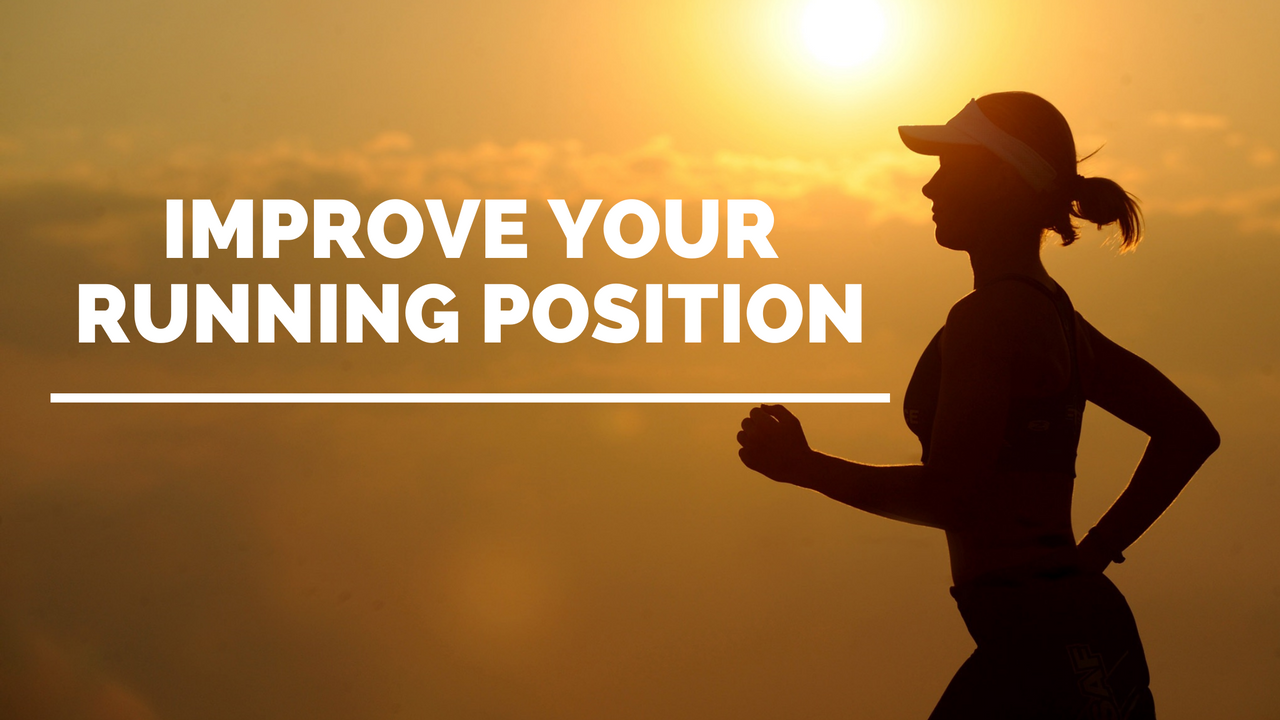 ALSO SEE: My blog on quick ways to improve your running position

I think humans are remarkably gifted at anticipating effort and load and pacing. Part of our genetic success most certainly is a result of us being able to judge our effort and exertion and the cost of exertion. Can I jump that gap, can I cross that desert, can I lift that weight? Why are athletes asking therapists whether they good to race or not? I don’t have the answers, you do.

Throughout this journey I would be amiss not to mention coach Neal Henderson (Apex Coaching) that kept a steady ship and Erin Carson (ECFit Boulder) who was more than a great strength and conditioning coach. Paula has no doubt her own list and I know she has the fantastic support of her family.

This story is written with Paula’s permission. Thank you, Paula.

Keen to start running? Sign up for my Couch To 5K Program  today and start your new, exciting journey. 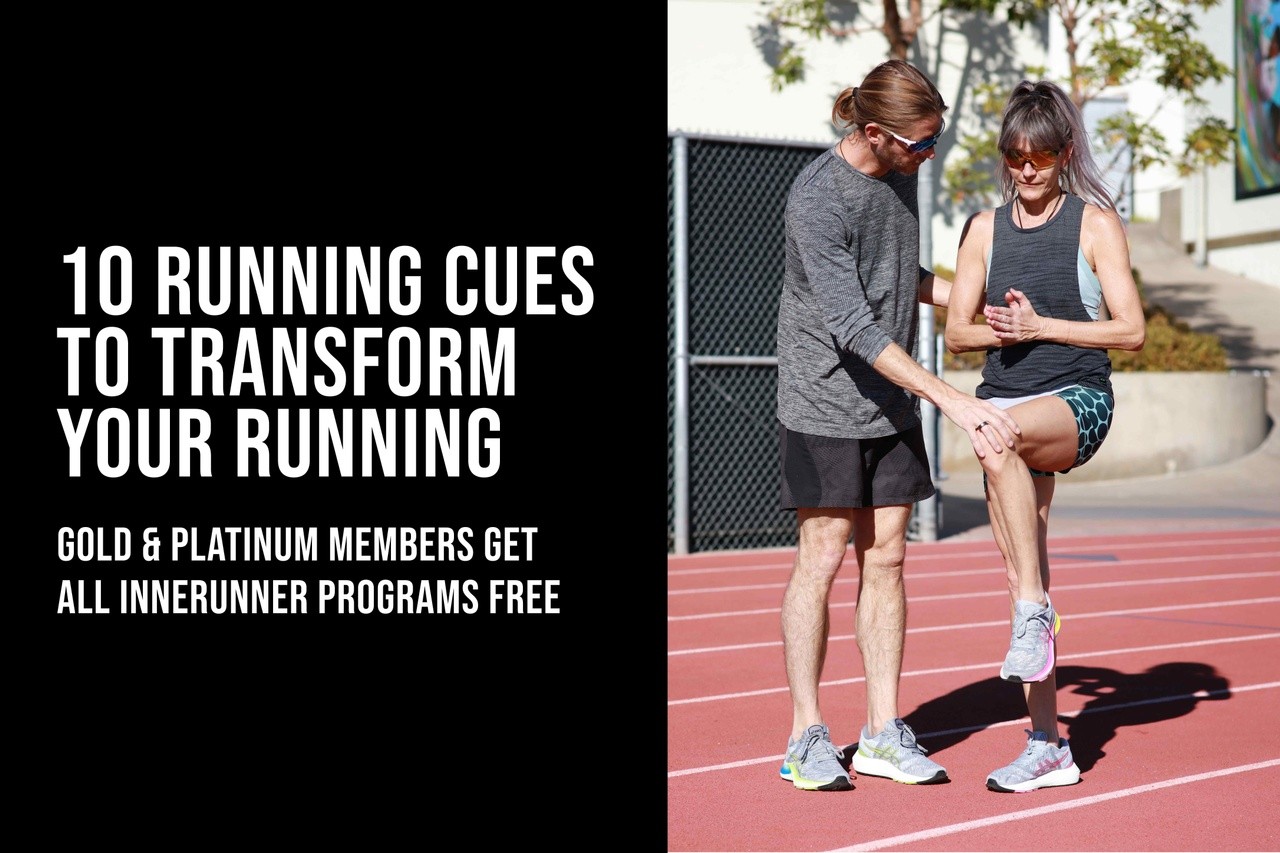